Following my blog this week This a more elegant take on the same thing.

I love the song ‘Piece of my heart’, first recorded in 1967 by Erma Franklin. In fact, I think this song should be the headteacher’s anthem. It captures perfectly the ebb and flow of the strength that is required in school leadership. It beautifully illustrates the juxtaposition of other people’s expectations versus your own capacity and determination. I can think of no other time, in my professional life, where a feeling of being drained manages to, in of itself, provide me with the fight to carry on.

Didn’t I make you feel like you were the only man,

Didn’t I give you everything that a woman possibly can.

But the more of the love I give you, it’s never enough.

Well I’m gonna show you baby, a woman can be tough.

Don’t we all love our schools? Aren’t we all, every day, turning up because we care? I know I…

My job has dramatically changed in the last two years. As cuts have bitten into other services I find myself stepping into roles that frankly I do not have the skills to do. Don’t get me wrong I make a grand cup of tea and I’m really good at listening, I also have biscuits. On occasion I have been known to give a mean hug,  but let’s get it straight…

I am not a Social Worker!

I am not an Attendance Officer!

I am not a Parental Support Advisor!

I am not a Prevention Officer

I am not a counselor!

I am not a Police Officer!

In the last two and a half years many of these services have been stripped away. The impact on my most vulnerable families has been dramatic.

Let’s get one thing clear I am not in any way blaming any of the people doing those jobs. I see they are run ragged on a daily basis, they have case loads and workloads they cannot possibly keep up with.  We are sadly the ones however who see the impact. It impacts on how our children enter school. It impacts on our pupils ability to learn.

Rightly or wrongly we have stepped into the void. To be fair my deputy and I try to keep this from impacting on the staff so they can do their job. I worry hugely that this stops us getting on with the job of running a school. We never seem to have enough time. Then again I don’t think anybody does. As a school we are vigilant, we do something called ’60 second monitoring’ which helps us keep an overview of the challenges. We adapt provision to support those young people so they can learn.Our priority is to ensure our young people are safe. As the external support has dropped we see more and more children at risk. 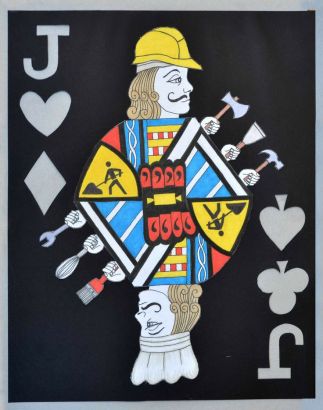 The problem is for many of our families they don’t know where else to go for advice and support. Some are crying out for help. They just often need someone to talk to and a bit of time. However increasingly they need someone to help them.

I have visited  doctors with families to help them get the support they need, I have been to court to help parents fight for their child’s entitlement to disability living allowance. I have collected children to make sure they get into school and then taken them home at the end of the day. I have helped them access food banks. We do this because it ultimately helps our young people get on with their job of learning.

Getting CAMHS support feels nigh on impossible. There are massive waiting lists after referral and in many cases they are just rejected once they finally get seen. We have employed a counsellor in school (We found the money) but this really just scratches at the surface of the need.

I know some people will say that it is not your job. I know some people will say there should be ‘no excuses’. Thing is by us doing the things we do,  we support our most vulnerable children in accessing their education and I still firmly believe education is the key. If we didn’t do the the things we are doing, some of our children would be lost to education.

Anyway whether I wanted to or not, I couldn’t do it any other way. It’s what the job is.

I sat with a group of other heads earlier this week, the main aim was to explore ‘Marking and Feedback’ in our schools and to looking to see what really works. We were all agreed that feedback in lessons was the most effective. The other heads then went onto discuss how this was evidenced. The jist was that any feedback given would be evidenced by something written in the book to show that they had done it.  To me the lack of trust was tangible. ‘If I can’t see it they’ve not done it’ was essentially the thrust of the discussion. I pointed out that evidence of feedback was obvious, if you could see in a child’s work that they could do something they couldn’t before then obviously there had been some kind of teacher intervention. The question came back ‘How do we know?’

As I drove home I couldn’t get the idea of trust out of my head. This prompted me to google the word “trust.” It was a sobering experience, apart from a definition nothing talked about the value of trust. I was more than 20 pages into the results before meeting a single instance of trust in the sense of belief in something or someone.

Trust is fundamental to life. If you cannot trust in anything, life becomes impossible—a constant battle against paranoia and looming disaster. Just watching half an hour of Jeremy Kyle to see the impact of a lack of trust can have. You can’t have relationships without trust, let alone good ones. Intimacy depends on it. I suspect more marriages are wrecked by lack of trust than by actual infidelity. The partner who can’t trust the other not to betray him or her will either drive them away or force them into some real or assumed act of faithlessness.

In the workplace too, trust is essential. A school without trust will be full of backstabbing, fear and paranoid suspicion. The lack of trust can be  prevalent in many schools. Twitter is rife with stories of SLT’s asking for this and that, micro-managing to the nth degree. I know a school where staff are not allowed to leave the building till all their books are marked, I know another where reams of planning has to be handed in every Friday. Schools where performance management is about checking whether staff are doing their job rather than looking to help them move become better at it.

Lack of trust does many things, one is it stops things moving forward, it creates an inertia. My school started to move forward when the staff started to trust me but equally when I started to trust them. Belief stands alongside trust, if someone shows trust in you, you try to live up to that expectation. I have had first hand experience of this, one headteacher who placed trust in me made me fly, another who didn’t made me step out of teaching for a while.  I couldn’t work for someone who didn’t believe in me. It also nearly broke me.

Lack of trust demotivates, it creates the grind, it damages morale. To go into a place where nobody believes in you is immensely harmful.  The impact on staff well-being is immense. Trust makes things happen, no trust puts on the brakes.

Lack of trust of also creates extra work. The checking, following through, doing things ourselves because we don’t believe others will do them properly— or at all. If you took all that way, how much extra time would you suddenly find in your day?  How much of your work pressure would disappear?

I’m constantly amazed when heads claim to be overworked and under constant pressure, yet fail to do the one thing most likely to ease their burdens: trust other people more. They don’t delegate, because they don’t trust people to do what they’ve been asked to do; so they have to take on every significant task themselves.  It’s not the pressure of actual work that’s driving them towards some stress-related illness, it’s their lack of trust in anyone and anything. Is it any wonder they’re close to total burnout?

With the pressures and challenges we face I appreciate it’s not easy. As a new head stepping into my school two and a half years ago creating a climate of trust has been my biggest challenge.

A key part of any heads role is to build the capacity you have in school. Without letting go and trusting you won’t move those people forward. A wise old owl of a head I worked with used to talk about ‘passing the monkey back.’ She was so right. Trust will only happen if your culture is right, expectation is vital, but also the guiding hand when it all goes a ‘bit Pete Tong’, which inevitably at some point it will.

I get that it  isn’t always easy. Trust takes time and is reciprocal in its nature. To make it happen we have to take a leap. If we want to reduce workloads, we have to look at trusting and believing our staff more. Someone has to begin the cycle of trust by an act of faith. It’s no use waiting for the other person to make the first move. They’re waiting for you. It takes a conscious act of unconditional belief in that other person’s good sense, ability, honesty or sense of commitment to set the ball rolling. Will your trust sometimes be misplaced? Of course. Life isn’t perfect and some people aren’t trustworthy. But will increasing your willingness to trust produce, on balance, a positive benefit? Will it make your life more pleasant and less stressful? I believe so. You have little to lose by trying.

Trust has to start somewhere. Why not with you? Why not today? Why not right now?

This is  as really quick post about prioritising what’s important.

So anyway I’m off for a walk on the beach, then I’m going to read, drink hot chocolate, play board games with my family, bake a cake,  get beaten at whatever game my son decides to play on the XBox (unless it’s Rockband, I rock at Rockband), read some more, drink lots of tea, snuggle down and watch a film and whatever else comes up. Oh and listen to the new Elbow album as its just popped through the door.

Look after yourself have a good weekend. 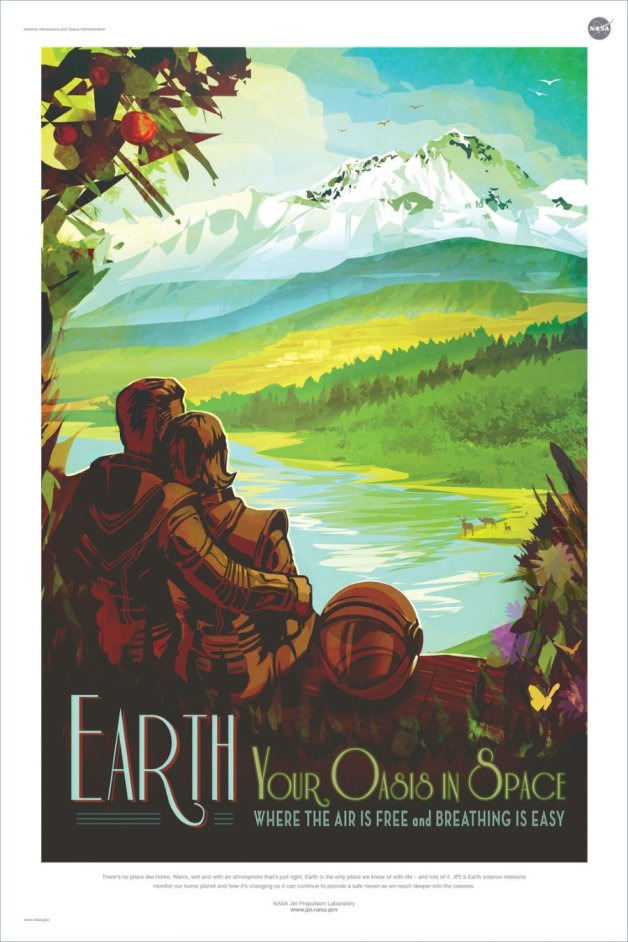