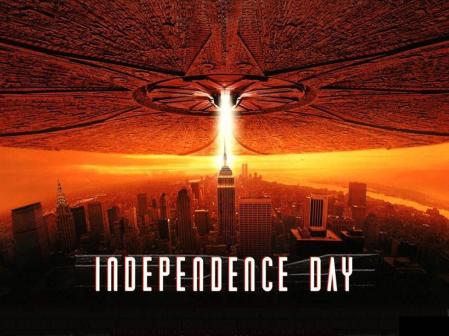 For the last two years Spring term has become silly season with regards writing in Key Stage 2. The Interim Framework (An oxymoron if ever there were one as it seems as though it’s here to stay) has caused consternation, workload and endless discussions that go round the houses about judgements made with regards to writing.

For me the big issue sits around the idea of independence and what that really means. The guidance from DfE defines it as this

Writing is likely to be independent if it:

• emerges from a text, topic, visit, or curriculum experience in which pupils have had opportunities to discuss and rehearse what is to be written about
• enables pupils to use their own ideas and provides them with an element of choice, for example writing from the perspective of a character they have chosen themselves
• has been edited, if required, by the pupil without the support of the teacher, although this may be in response to self, peer, or group evaluation
• is produced by pupils who have, if required, sought out classroom resources, such as dictionaries or thesauruses, without prompting to do so by the teacher

Writing is not independent if it has been:

• modelled or heavily scaffolded
• copied or paraphrased
• edited as a result of direct intervention by a teacher or other adult, for example when the pupil has been directed to change specific words for greater impact, where incorrect or omitted punctuation has been indicated, or when incorrectly spelt words have been identified by an adult for the pupil to correct
• produced with the support of electronic aids that automatically provide correct spelling, synonyms, punctuation, or predictive text
• supported by detailed success criteria that specifically direct pupils as to what to include, or where to include it, in their writing, such as directing them to include specific vocabulary, grammatical features, or punctuation

To me that’s pretty clear when you look at it. I personally would be happy if that is what we all adhered to.

Planning effective opportunities where children have  can revisit previously taught materials as part of a wider curriculum…eminently sensible.

Providing opportunities for some choice in writing…highly motivating.

Editing and re-drafting through peer discussion and critique…like that.

I personally am not calling for a writing test, that only created slapdash cover as many bases as we can ‘teaching’ that often stopped children developing the craft and finesse of writing. I see writing mostly being taught really well, increasingly grammar is becoming part of writing rather than a bolt on. (Still think some of the things in the framework are a nonsense though…fronted adverbials anyone)

The real issue is the accountability that sits with it. It  is a sorry state when the idea of no statutory assessment means that something may not be taught (Look at science though and the impact of removal of SATs test).  We genuinely seem to have forgotten our purpose. Assessment should provide the next phase in learning with a real picture of children as writers instead its about the best results. Discussions yesterday on twitter about rewrites and edits had me banging my head on the table. For those that adhere to the description of independence above they will find themselves on a very uneven playing field. Drafts, redrafts, edits , success criteria. We are not all playing the same game.

The guidance on independence around spelling, marking and success criteria will just lead to some schools finding other ways to pass on  that information. Rather than it being in a book and real clarity and honesty being provided regarding support and scaffolding a pupil has received.  This will now be removed. Books will show how wonderfully our children write ‘first time’ just don’t ask for the draft book, planning sheets, post-its etc.  (I’m already ordering extra photo-copying paper and a job lot of post-it notes before they run out of stock.) Working walls will also receive a new lease of life.

Lets be honest this nonsense will only  further erode trust between primary and secondary colleagues regarding what we say about pupils in transition when all those amazing writers we send up suddenly can’t spell or use a whole range of features of their own accord.

If I sound cynical and snarky, it’s because I am. This is again not about writing and definitely not about children.

So the challenge sits with Heads/SLTs/and teachers…How independent will your independence be? 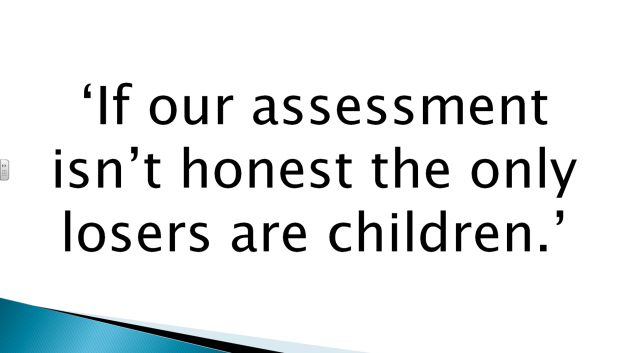