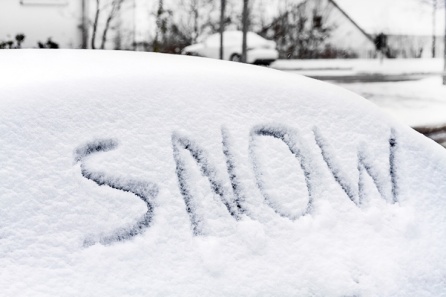 Whether I open or close the school due to the weather.

There are so many things to take into consideration when you make the decision.

We are in a rather fortunate position in Whitby that most of the time we are not hit by snow. In the four years I’ve been here this is the first time we’ve been really struck by it. My instinct is always to try to make sure school is open.

Unfortunately a significant amount of my teaching staff don’t live in Whitby. If you know Whitby at all you’ll know it is surrounded by the North York Moors. Whilst in Whitby there maybe no snow the moors can be quite treacherous.

I have a brilliant staff who I know if I said we were opening the school would endeavour to get to there. My job is to make sure those people are safe.

Thing is it’s not easy! Some schools have to shut while others do not, some are able to open while others cannot. It doesn’t make any school better than another. It’s all about each schools context.

This week however we received quite a bit of abuse on social media from a tiny minority of parents some of it pretty foul.

What upset the most is that these people questioned the commitment of our staff to the job. We have a brilliant staff who I know go above and beyond for the children of our school every single day. I know they would have tried to get in if I’d asked. My job is to make sure that they don’t take those risks. If the Met Office is declaring an Amber warning then I have to listen. I have to weigh up the all the information I have and make a decision. Sometimes I will get it wrong, but the heart of the decision should always be safety for all involved.  (Pupil/Parents/Staff) 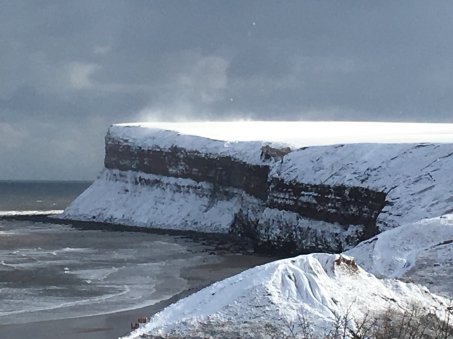 The decision to close wasn’t lightly taken and it wasn’t done in isolation, the local heads all discussed the situation, our Chair of Governors was outstanding in helping me make the decision, most importantly our caretaker was a font of knowledge about the town. (I don’t live in Whitby and couldn’t actually get to school myself)

Today  we opened (after three days shut), I arrived at school at 6:45 after an hour drive across the moors. Then proceeded to help my caretaker (He’d already made a cracking start) shovel the paths to school (I even brought my own shovel) 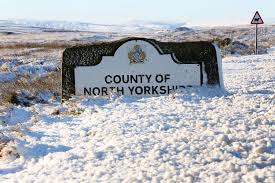 Hey Ho! You can’t win… except I know everybody is safe and that for me is the biggest win.