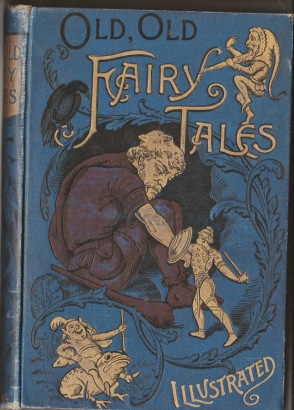 Once upon a time there was a good Idea, nay a noble Idea. This Idea was full of the best intentions. It dreamed of improving the world, of casting out all the bad things that had gone before and making it all better. The problem was a lot of the bad things that happened before had been the previous Idea’s fault, it hadn’t meant them to happen but nonetheless they happened anyway. 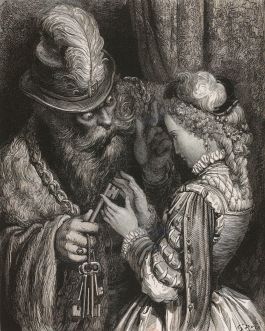 You see the Idea was important, the Idea got to decide who got presents and who got punishments. Everybody wanted to keep the Idea happy so if the Idea said it didn’t like something everybody made sure they weren’t doing that thing, equally if the Idea said it liked something then everybody found the themselves doing that thing. Nobody meant it to happen it just kind of did, they tried to ignore the Idea and do what they thought was right, sometimes this would make the Idea unhappy and those people would be cast into the pit of despair to slave away for two years till the Idea came back. The Idea however blamed everyone but itself. It said it was was all the people’s fault. 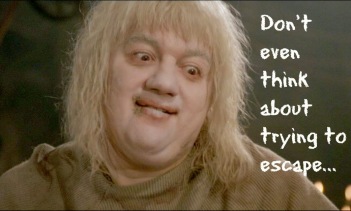 Which brings us back to the start of our story. The old Idea died and a new Idea was appointed. This Idea looked at the world created by the old Idea and it didn’t like it. This wasn’t the world that the new Idea imagined so with it’s minions it dreamt the world anew. It told the people the things it liked and the things it didn’t like. It even asked the people to help create this new world. The problem was the people were still wary of the Idea so when the idea said something the people went and did it straight away. The Idea said it didn’t mean that but the people didn’t stop to think they just did it. Sometimes the message from the idea and it’s minions wasn’t clear and this made people worried especially those who had been languishing in Pits of Despair who knew they had to make the idea happy. What made it worse was that there were unscrupulous Snake-oil salesmen who were happy to prey on the fearful and unwary and promised to sell the people the  elixer of happiness at a significant amount of gold. 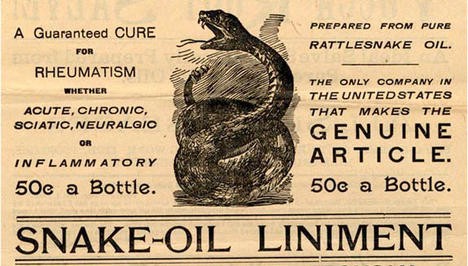 Nobody knows the end of this story yet only time will tell.