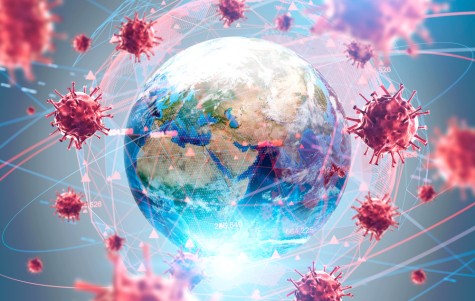 So, three weeks into the summer break and I’m sat here finally getting my head around this academic year.

It was for a year of that began with high hopes and ambition, pieces were in place, we’d had an Ofsted in the June and that gave us a launchpad to take off again. We were going into the year with a consistent team but some challenges due to a significant restructure that meant capacity wise we were at bare bones. This was my sixth year at the school, due to when I’d started (Easter 2014) the Year 6 were the class had been in Reception, and the first class I’d seen through the whole school. For all the challenges the previous year there was some optimism.

We set about the task with some gusto, there were hiccoughs and missteps but generally we were moving onwards. If I’m honest I was struggling a little bit, the restructure had been difficult, I felt I’d let staff down, budget issues still hung like a cloud. I was genuinely questioning the impact I was having and my role which was being pulled more and more from teaching and learning (the joyous bit). It was however rolling. 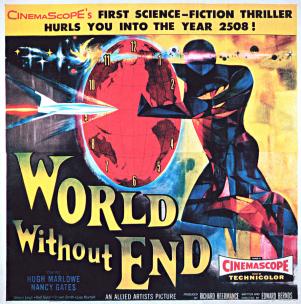 Then the world changed…

I remember driving home after the announcement that schools would close on Wednesday the 18th of March, feeling more than a little numb. We all knew that would be the announcement, pupil numbers had been falling and some schools locally had already had to shut down various year groups. I genuinely didn’t know If I could do this. The task required me to be a different leader, my school, staff and community needed me to be a different leader.  Let me clarify there are some things I’m good at, the challenges of the pandemic needed me to focus on some of the bits I’d neglected and hid in the drawer.

Oddly on the Thursday I woke up a new me. School needed a calm, focussed clarity, and that’s exactly what it got. By the end of that Thursday there was a clear plan, parents were communicated with, including keyworkers, we had a home learning plan, vulnerable learners were assigned, systems were in place, staff rotas were sorted. I remember worrying about the keyworker list, but we were clear with parents and the parents were brilliant, those that needed it used it, but no-one abused it. Safety was at the forefront of every decision. Staff could see that and that helped with the fear some staff felt and helped them be more confident. 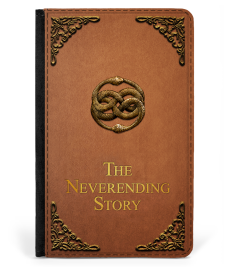 We settled into the patterns of home-learning and running a keyworker hub. It just seemed to go on and on and on.

We worked closely with the foodbank and delivered food, we made sure no-one went hungry when the fiasco of the school meal vouchers happened

Easter came and went, we never closed, we then took keyworker children in from another school. Home learning was challenging, but staff really stepped up, they rang parents, the engaged with pupils, they provide constant feedback, they also became rocks for many parents. I couldn’t be prouder of our staff and the job they did in supporting the families in our school.

We began to plan re-opening. At this point I just want to say thank the lord my SENCo used to do secondary timetabling she was an utter godsend. Trust support throughout was excellent, clear but also challenging on the right issues.  I’d also like to shout out to Simon Kidwell who was a voice of utter sense. It just seemed to go on and on and.

Then Boris announced we’d be reopening after weeks of drips in the press and a campaign of vitriol led by certain areas of the media. I don’t think I’m the only one who was surprised by the demands in the guidance. That dropped that Monday night. (All the guidance seemed to appear on a night or even in the early hours of the morning, it was always a joy to see the pearls of wisdom sent our way overnight from the DfE). We had a plan by the Wednesday.

Firstly, the logistics of managing it, four year groups, groups no bigger than 15. Staffing and rooms for most was the real issue. Systems, timetables… lunch. Running home-learning for year groups not returning when staff had to be drafted from other year groups.

Secondly and most importantly was how to build confidence in what we were being asked to do. Staff rightly were worried, parents even more so. Again, calm clear communication was needed. Clarity of thought and action, but also a need to listen to concerns. I walked through the plan with each year group, we snag tested our days. We planned days and timings in meticulous detail, again safety of all was at the forefront of the process. Then we waited. School stayed open; we were open during half-term 9In fact we had children from three schools in our keyworker hub over half-term. Staff really needed to be heard at the end of the day they were on the shop-floor.

Then we began to reopen… the first week was a trickle, other parents waited to see the feedback, then there were more and more. Children were amazing and genuinely just wanted to get on, parents had prepared them for return brilliantly (I think we still need to be wary; some children will need support when they return.)  School began to feel like school again. After a couple of weeks, we added Year 5 and ended the year with five year groups back full-time with 85% of the children in those year groups in school. Parental feedback was great, children were working and happy. We even were able to give our Year 6 a send-off.

For me it’s been a year I’d rather not repeat, though if we are honest, we are only part way through this. It has however overall been positive, as a leader I’ve learnt huge lessons about me, and what I’m capable of. I don’t think I let anyone down which I think is as much as we can ask of anyone.

So now September… We have a plan…